Donald R. Todd has practiced law in Lexington, Kentucky for 35 years. After graduating from the University of Kentucky Law School in 1972, he entered private practice at Baeslar, Moss, & Adams where he remained until 1976. After leaving Baeslar, Moss, & Adams, Don Todd helped form Todd & Walter where he remained until 2006. Donald Todd also worked as an Assistant Fayette County Attorney between 1975 and 1985.

While practicing with Todd & Walter, Donald R. Todd also served 8 years as a 12th District City Councilman on the Lexington Fayette Urban County Government. While serving on the City Council, he was involved in numerous Commissions and Committees. In addition, during his tenure on Council, Don sponsored many pieces of legislation that helped preserve Lexington’s greenspace.

He is an active supporter of preservation of the horse farms, green space, and neighborhood parks.

Don is licensed thoroughbred trainer and active horse farmer. Currently, he operates a broodmare farm where he races and sells his stock. He represents many race track employees in his practice. 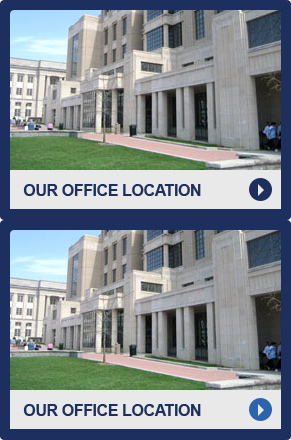